I can finally show the cover for SOUL TO STEAL!

Book Two in the From Smokeless Fire series, SOUL TO STEAL is the sequel to SUMMONED, and it’s coming out on May 21st.  If you’ve read SUMMONED (and if you haven’t, click HERE right now!) you’ll want to know what trouble Zahara’s going to get herself into this time around. 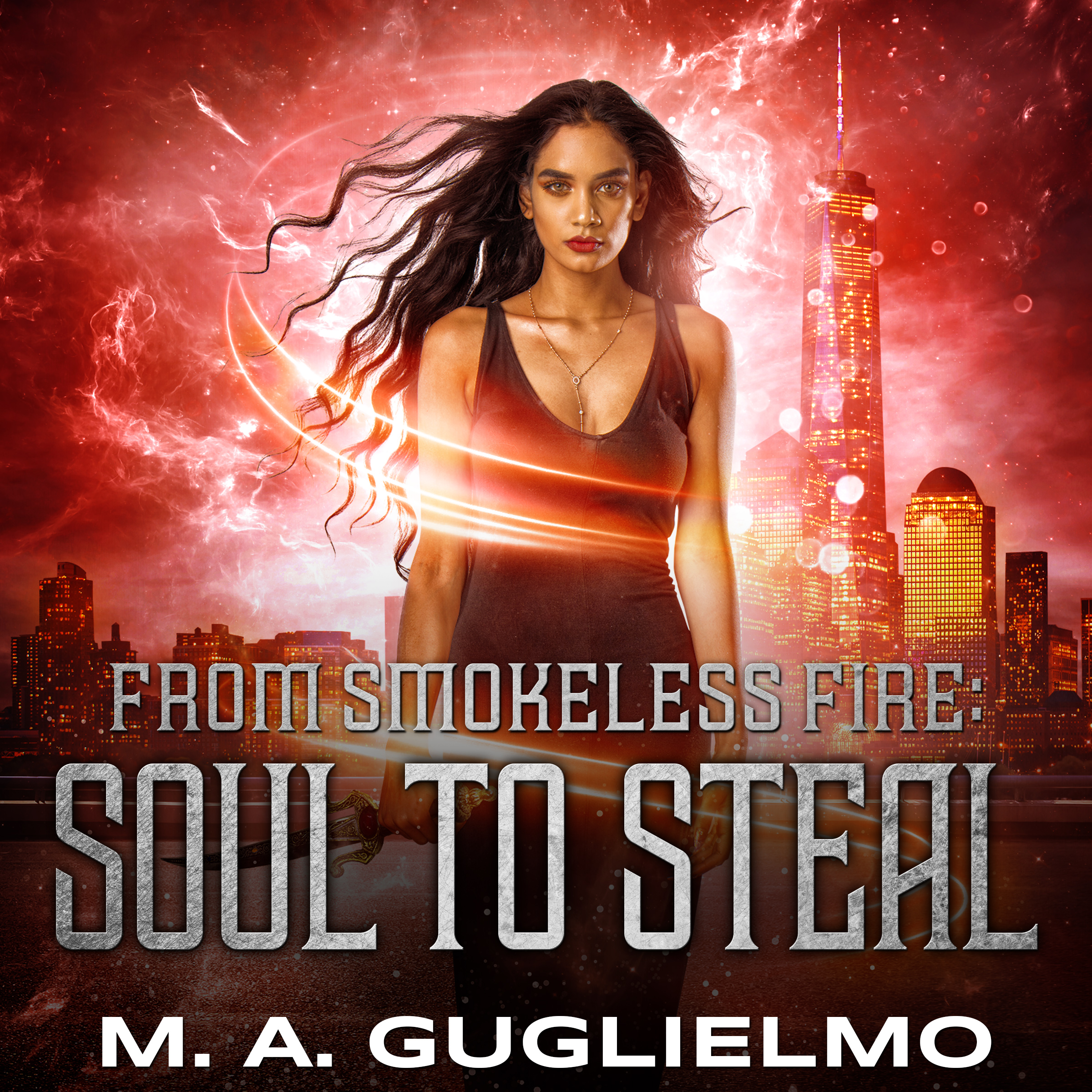 And the Title for My New Book Is…

Pre-order Giveaway for SOUL TO STEAL
Scroll to top