The sequel to Summoned is coming soon! SOUL TO STEAL is the second book in the From Smokeless Fire series. Zahara’s back, and in more trouble than ever. And yes, the picture for this post is a major plot hint! 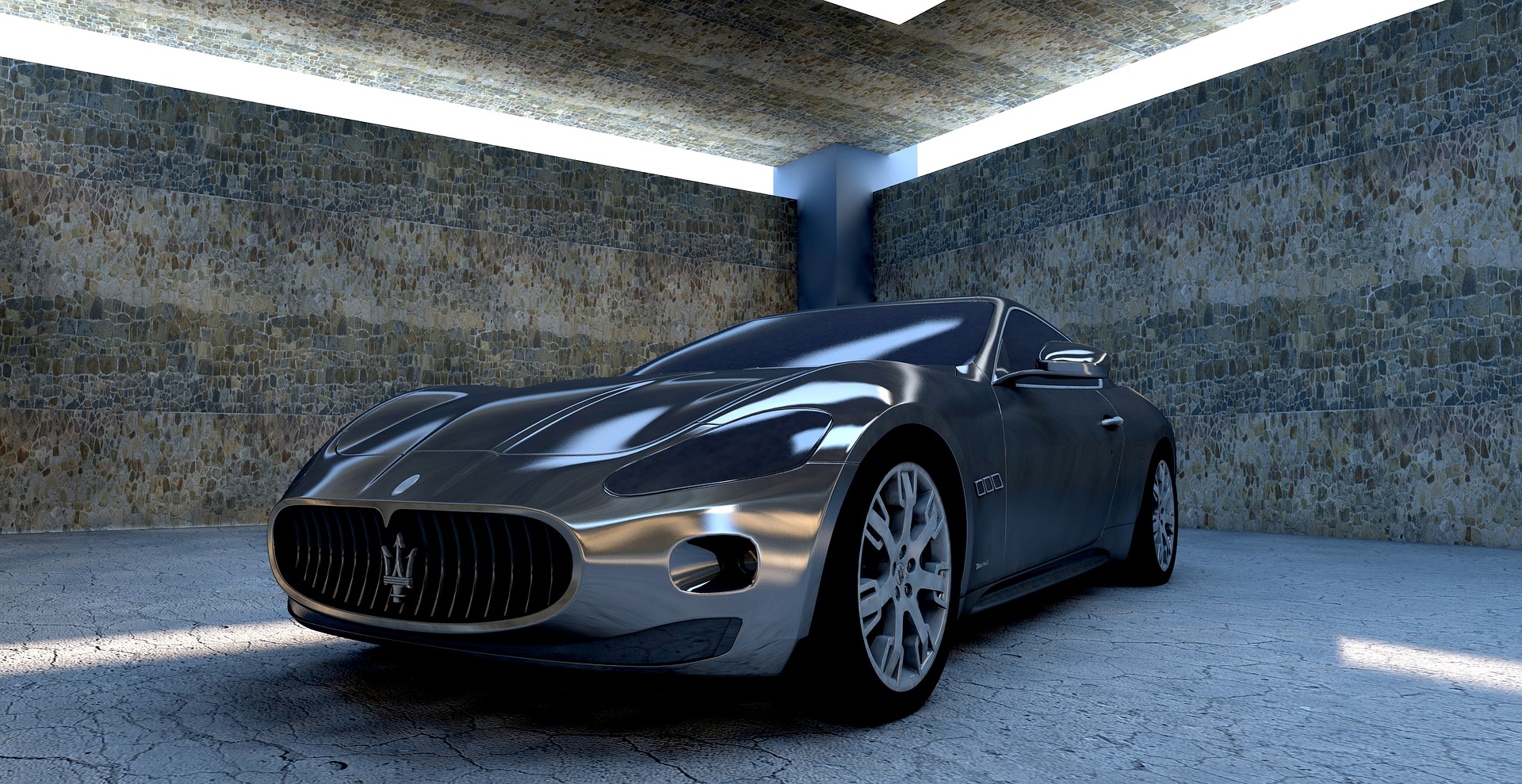 Stay tuned for the cover reveal for SOUL TO STEAL!

Cover Reveal for SOUL TO STEAL!
Scroll to top