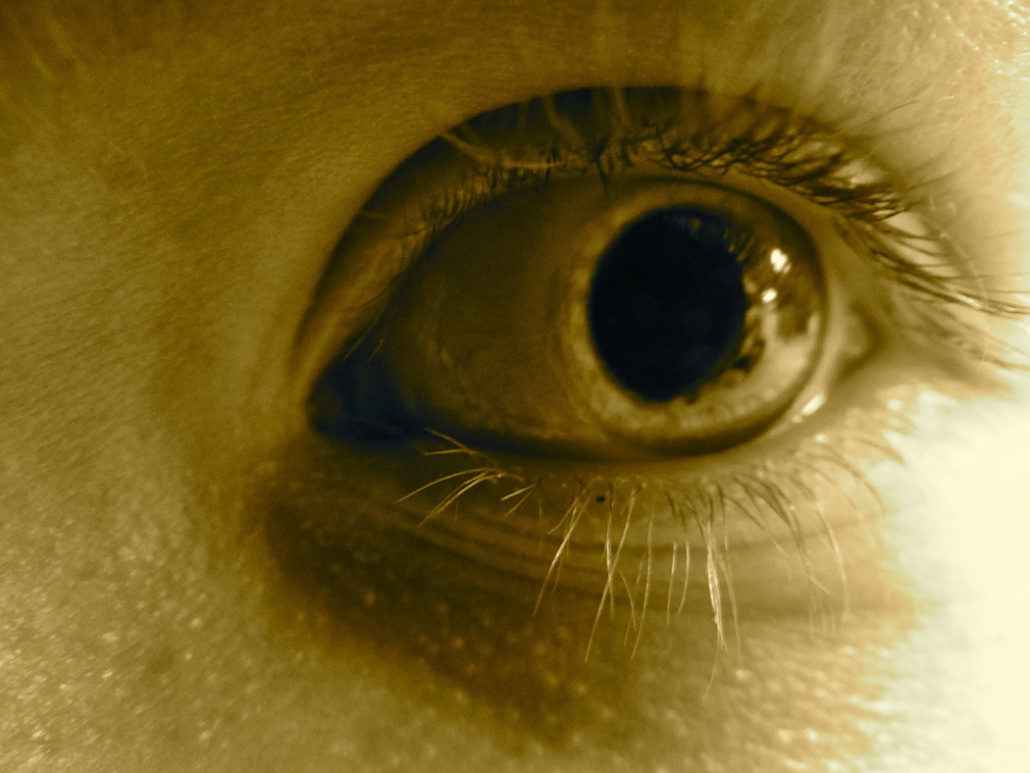 The occult has always fascinated me.  My real world persona is so grounded, so rational, so entirely focused on a linear view of reality that perhaps it’s only natural my down-time fantasies should revolve around all that is unseen, unfamiliar, unconstrained by rigid precepts of science and rationality.

Before I was born my mother, raised in a Baptist household, lived in uneasy proximity to my father’s devoutly Catholic mother. My grandmother was christened Giuseppina, the feminine incarnation of St. Joseph, the husband of the Virgin Mary.  She emigrated from the hills of southern Italy, from a medieval era village where vestiges of witchcraft and the curses of the evil eye still gave shivers to the people who struggled to feed themselves far away from the great city of Rome and the wealthier North. Giuseppina outlived one husband, then another, and supported herself by running a local grocery store and selling bathtub gin during prohibition. Behind her back, the small group of fellow immigrants who clustered in one neighborhood of a dreary New England mill-town called her La Popessa, the Popess. She would have been Pope had she been a man, they said. Or perhaps, a local mafia don.

Growing up I knew her only as the perpetual widow, dressed in black, mourning all her dead husbands. She doled out a percentage of her bootlegging profit to the local monseigneur, who according to local gossip had selected the most beautiful nun in the nearby convent as his mistress. La Popessa was Catholic to a fault, with pictures of the Pope and images of the saints around her home.  olytheistic, almost, with the feminine features of the saints looking down upon the small kitchen where she made jars of tomato sauce and pizzelle cookies without a speck of sugar. They were burnt half-black, dry and flavorless. I loved their crunch. They were almost as good as the Communion wafers I snacked on when I rummaged through the back room of the local church, allowed free reign through the empty space by my grandmother’s stepson, who cleaned the rooms and took care of the outside grounds of the diocese for little or no pay.

La Popessa had arranged my father’s first marriage, when he was barely in his twenties, ready in his army uniform to be called up for another US intervention in Asia that was and wasn’t a war. The wedding lasted almost as long as the marriage, and my father couldn’t afford the hefty price or political pull an annulment required. So years later, when he married my mother, a Baptist girl just out of high school, they had to get married by a Justice of the Peace. No flowing white gown, no incense, no solemn incantation by a priest sworn to celibacy to ensure they would be joined together for eternity.

My grandmother was none too pleased, of course.  Not with the divorce, not with the non-Catholic new wife. Still, when my mother discovered she was pregnant with me, La Popessa offered to cast a spell and tell her sex of her unborn child. She practiced witchcraft all the time, my grandmother, in between praying the rosary, one little bead at a time, and collecting saint cards from the funerals she loved to attend.  Most of her magic was dark, casting the evil eye upon a snooping neighbor, or cursing a deadbeat customer. I can give themalook, she would say, and I can take it away. But the occasion of my conception called for white magic, good magic. First, she took down a tall glass from the cupboard, one reserved for company, perhaps even for the monseigneur, not one of the jelly jars she reused as glassware. Then she filled it with some water from the sink and placed in front of my mother. She cracked an egg on the edge and allowed just the white to run into the liquid, the tentacles of protein spreading out toward the base. The signs were indisputable. A granddaughter would be born, and near Christmas, too. She pulled out a wrinkled wad of bills, close to a hundred dollars, and promptly tried to bribe my mother into naming me Guiseppina. My mother turned her down flat.

Evil eye or not, I arrived a few days late to be a Christmas baby, with the commonest of Italian names and a bland middle initial I could use to fit in with less ethnic groups. La Popessa never forgave my mother, but she adored me. I would spend Sundays with her in church, listening to the service in Italian. Back home she would push plates of polenta laded with meat sauce in front of me and slip me ten dollar bills on my birthday.

La Popessa died when I was in college, and we carefully saved a saint card from her funeral. It wasn’t until we clipped her obituary out from the paper that I realized I had never seen her full name written out. Guisippina Maria. In the end, La Popessa had her wish.

The Hand of Fatima
Scroll to top