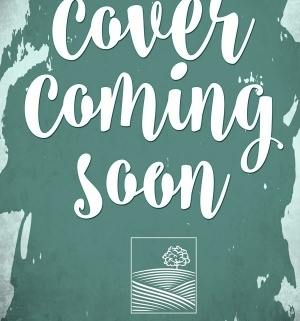 It’s almost here! The third book in the From Smokeless Fire trilogy, PRICE TO PAY, will be released on June 17th, 2021.

Zahara’s tired of saving the world from imminent doom, and her enemy to almost-lover Harut’s “no hanky-panky before marriage” rule is driving her crazy. To take the fight to his evil brother Marut, Zahara returns to the land of the jinn to cobble together an alliance between the peoples of the Mountains of Qaf to defeat the fallen angel. Everything that can’t go wrong does anyway, and after dealing with a malfunctioning magic carpet and killer unicorns, Zahara has to steal back an enchanted feather from a feared necromancer and face down the father she’s never known.

I’d love to show you the cover–it’s gorgeous!–but it’s top secret until the Facebook cover reveal party on January 30th. Follow my Facebook Page and message me if you’d like an invite to the Tule Book Club event, which will feature a sneak peek at my upcoming novel, along with a chance at some fun giveaways.

Want to join the discussion?
Feel free to contribute!

This site uses Akismet to reduce spam. Learn how your comment data is processed.

Join me at the RI Author Expo!