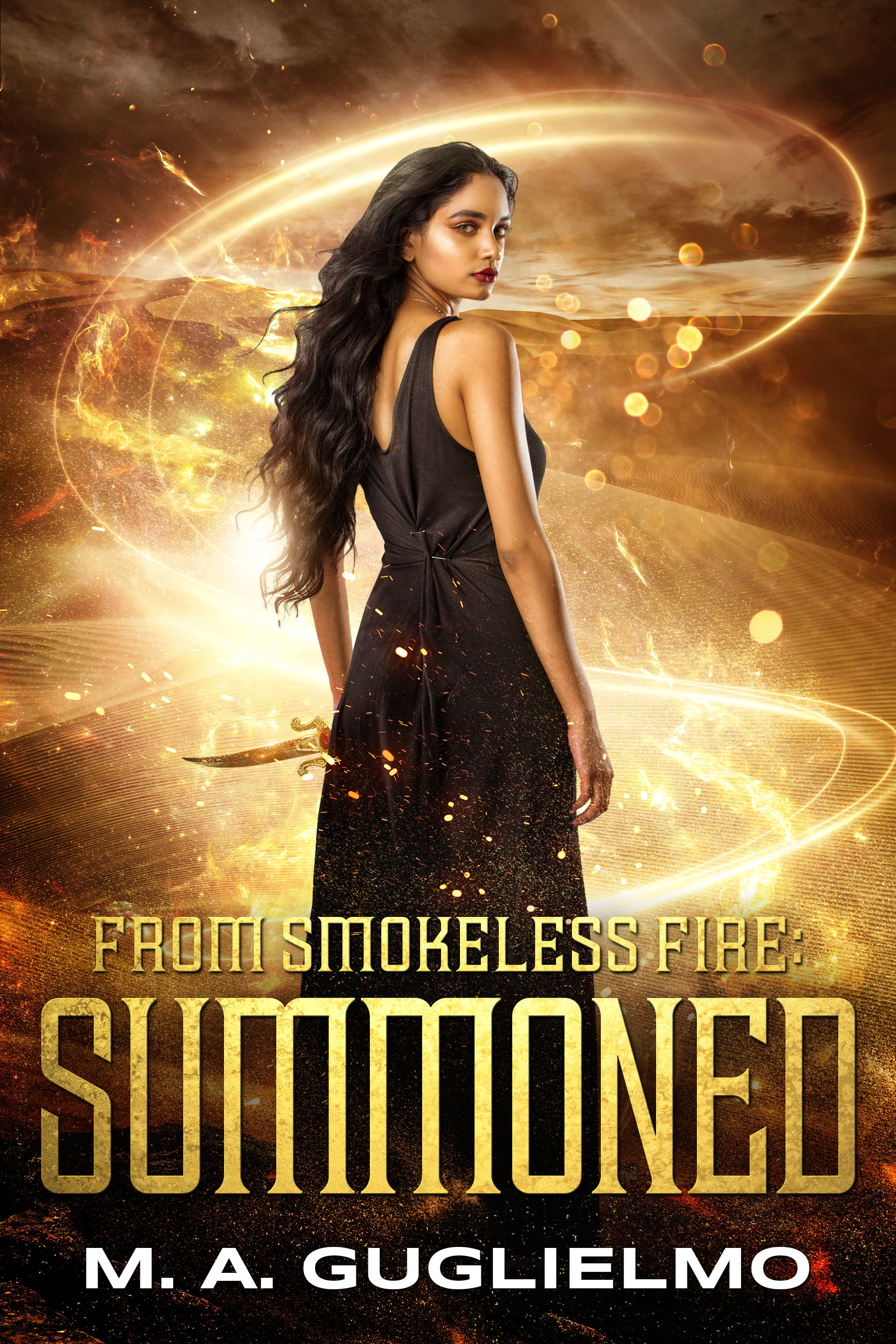 Book One of the FROM SMOKELESS FIRE Series: SUMMONED 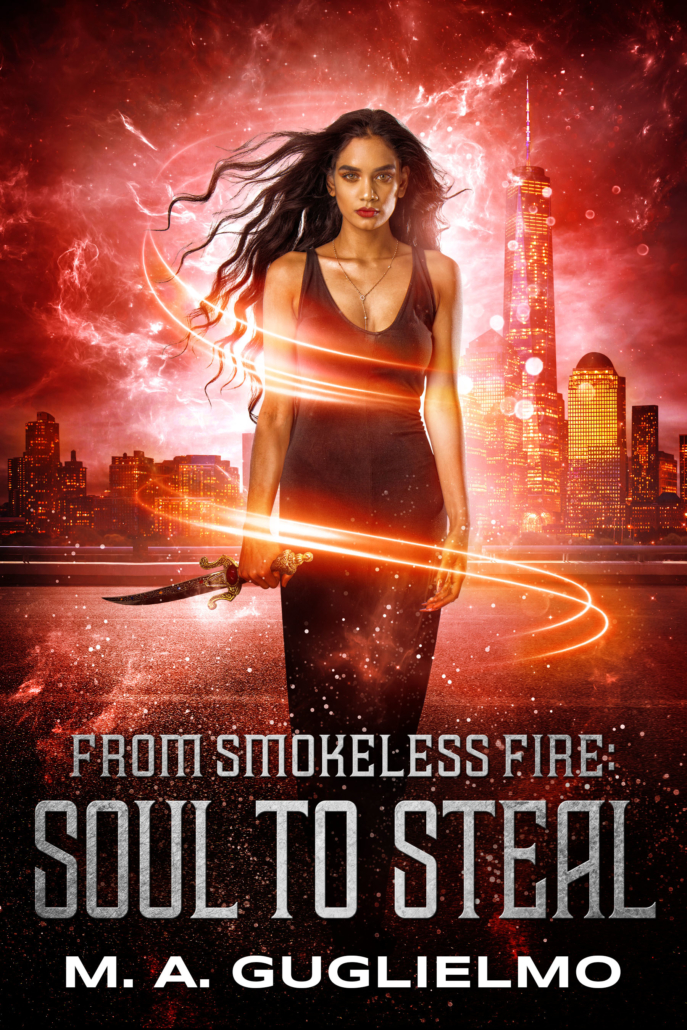 Book Two of the FROM SMOKELESS FIRE Series:
SOUL TO STEAL

Click on these links to order SOUL TO STEAL! 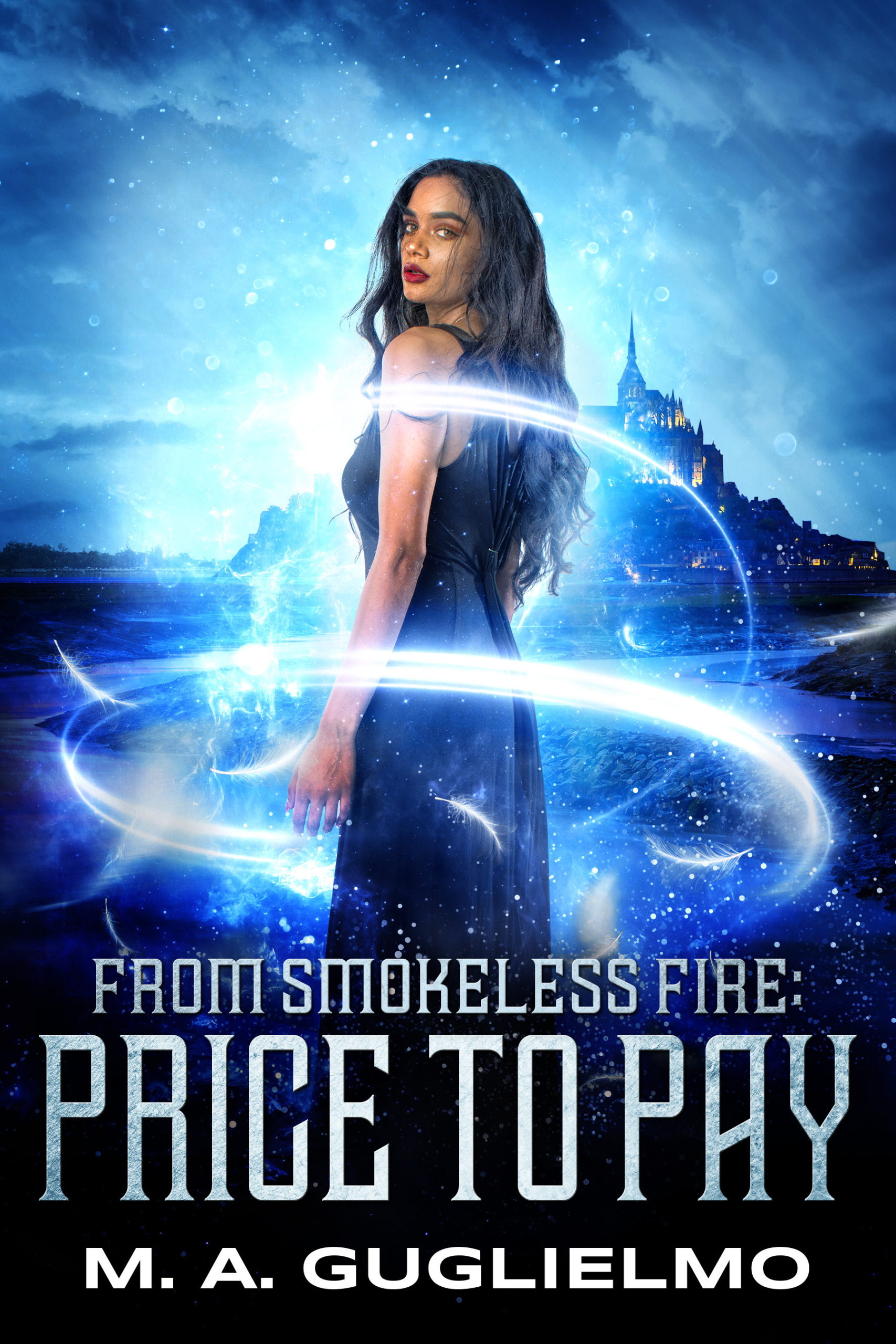 Book Three of the FROM SMOKELESS FIRE Series: PRICE TO PAY

Click on these links to order PRICE TO PAY!